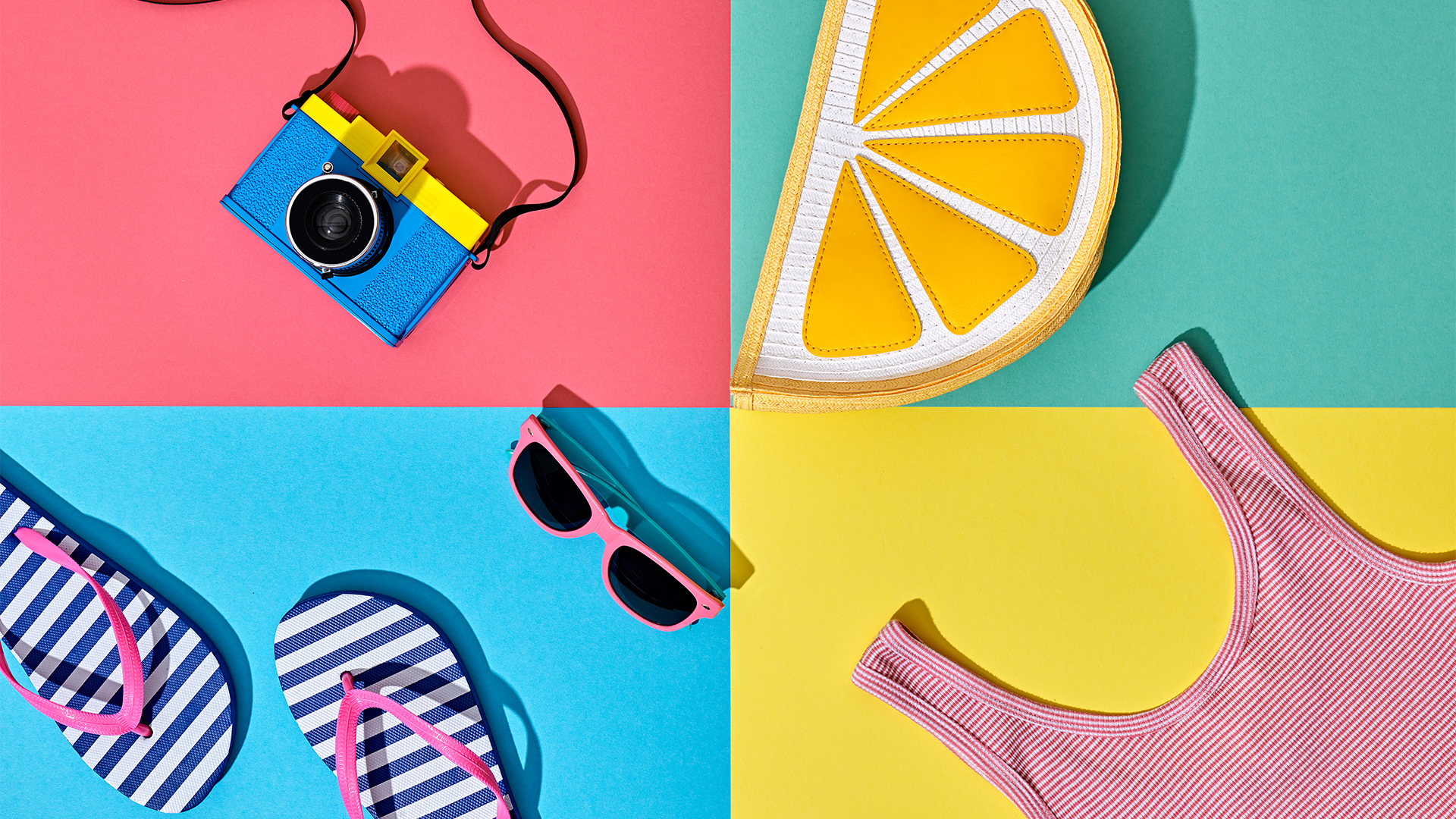 Rebranding is important, it helps inform loyal customers and people who know your brand that you’re going through change and are finding ways of self-improvement. In some cases, it shows that you are keeping up with new trends through the modern, digital age.

We’ve compiled a list of rebrands of major companies, which we like. They are in no particular order. We’ve added written explanations to our answers and notes of things which have stood out to us.

Mastercard went through their first rebrand in 20 years. They’ve refreshed their brand image to suit the new modern age with a simplistic yet bold logo. We love the use of:

They’ve stayed true to their iconic red and yellow circles but improved on it. This is a great example of rebranding for the digital age.

As Mastercard is such a big company, they handled the rebranding very well with no drastic changes which may have upset loyal customers.

Netflix pushed a major rebrand to their well-received red “Netflix” on a white background, which everyone has come to know. In recent times, they have created a new logo for social media and their apps. They’ve also moved over to a sleek, black background and created a new, smaller icon which is used widely throughout their apps and creates a lot of room for more on-screen content.

The ‘N’ is a simple variation of the letter with an added layer perspective and shadowing. It works well on mobile devices and tablets, which are some of their biggest user bases. The smaller icon can co-exist alongside the bigger version, and for us, this is a huge thumbs up.

In addition, they’ve updated their Netflix intro which is shown before their Netflix Originals and other shows, it still contains their ribbon effect of the ‘N’ but now has a spectrum of light which follows. We really like this added sequence.

Gumtree opted for a cleaner, modern design with a simplistic tree icon and we love it. This design is clear and can be used on many platforms, including app and website. The spacing is well padded out and the use of 3 complementing colours is spot on.

Gumtree now looks a clean shopping platform with the user’s experience in mind, compared to their old website. Long-term users of Gumtree will like this updated modern UI.

The Premier League has played a pivotal role in the world of football and is recognised easily throughout the world. We can image rebranding the world’s greatest football league wasn’t an easy job.

They’ve kept the iconic lion ‘mascot’ with the crown and updated the design and text to a more modern and bold approach. They’ve started to use colours that pop and the logo is extremely versatile and can be used in many different combinations. Thumbs up from us!

We love the updated Halifax logo, their use of bold shapes and colours makes the logo ticks all the right boxes for a modern and clean design, whilst still continuing the cores of their old brand image.

The new logo is easier on the eye than the previous one, it features a cleaner font resulting in a tidier look. The logo can be used on many platforms including their app, which also received a complete overhaul.

If you’re in need of a rebrand. Get in touch today!