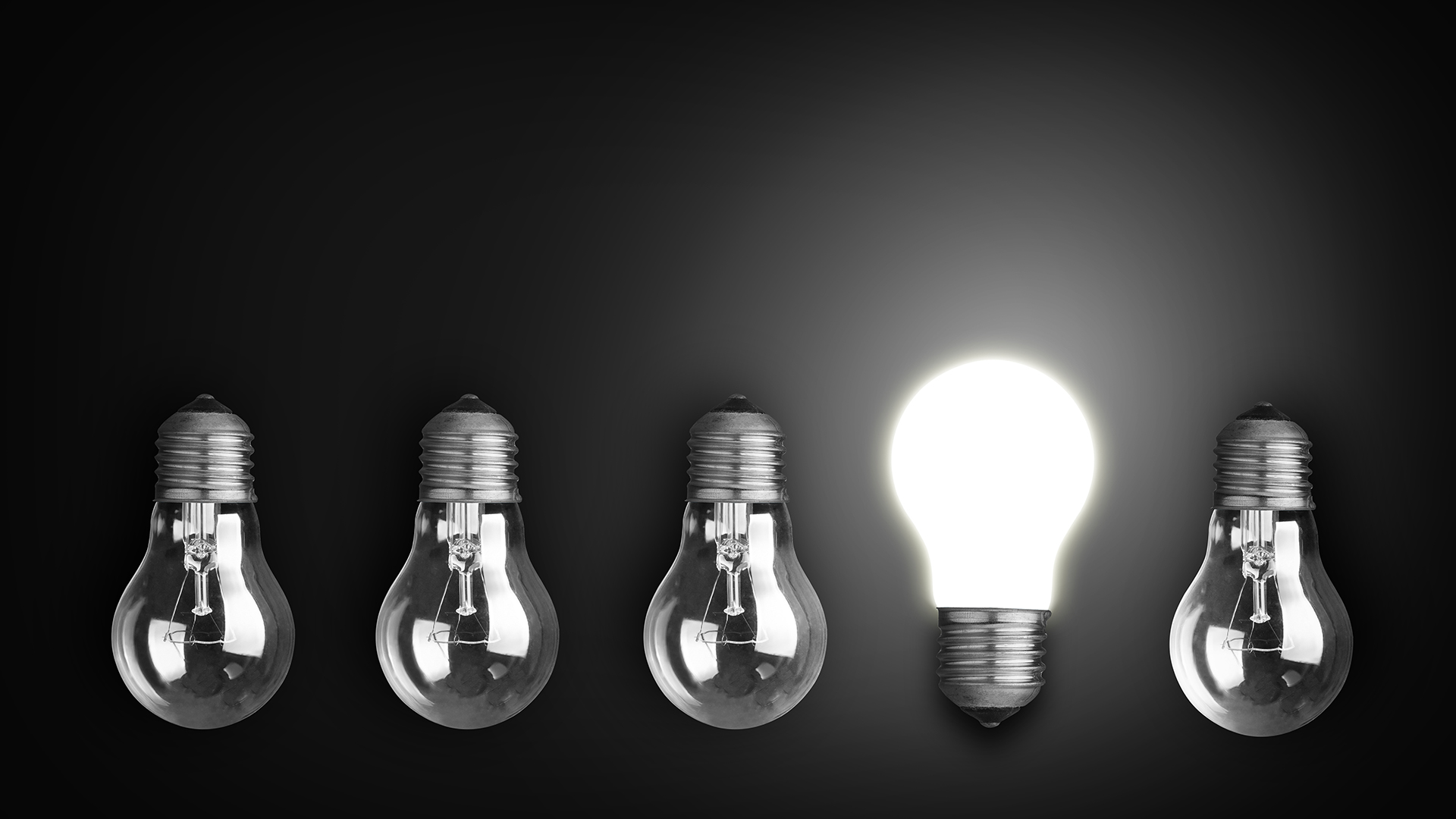 Marketing campaigns come in many forms, whether it be real-life or digital. Brands find innovative ways to engage consumers and help direct traffic and awareness towards their new campaigns. This could be a new service or product.

We’ve compiled a shortlist of genius marketing campaigns, which we thought were amazing and captured audiences in the correct way through innovation and appealing content.

Starbucks’s genius marketing team knew that this drink would go down a treat with millennials, pulling at the strings of their heart, appealing to everything they care about:

They also knew it would trigger the older generation, creating a social media talking point, with over 37,000 replies to the original post, we can imagine not all of them were positive…

They created a viral sensation, with social media activity rocketing. #UnicornFrappuccino was everywhere and the original Starbucks reveal post, now has over 650,000 likes on Instagram.

Spotify continued to amaze us, making the world laugh through their Q4 2017 campaign “2018 Goals”. These were Spotify’s take on new year’s resolutions and showcased the power of analytics to the world in a humorous and informative way. These ads featured a variety of artists and funny takes on analytics and demographic data, such as the number of total plays in a day or playlist names.

We loved their use of dark humour. In their advert giving us an insight in to what some “medical professionals” added to their playlists that they listen to in the operating room.

The ads were placed on billboards, bus stops, train stations and many other places. They had extremely colourful designs and were eye-catching. They gave commuters something to laugh at whilst they made their way around town. We loved how Spotify bridged the gap between real life and the digital world.

We love this one – An Argentinian insurance company called “La Caja” placed billboards on some of the most dangerous curves and night-time roads in Argentina. These spots were not well lit and were notorious for car accidents.

They used the billboards to light up the roads and increase visibility, to help motorists using these routes and to try and stop more collisions. The billboards read “To see this curve is more important than to see our poster”.

The project director at La Caja, Juan Cruz Bazterrica, stated that one of the biggest challenges was finding the right place to put the billboards: “We had to identify the most dangerous curves around Argentina, and then find out if it was even possible to place the billboards there. We then had to find out how big the billboard needed to be to light the roads properly at night. We had huge help from the National Road Safety Organisation to assist us and make sure the billboards were correctly angled and the lights avoided the oncoming traffic.”

The board game, Trivial Pursuit worked with the Svezy Veter country hotel complex on the outskirts of Moscow. They introduced a four-star hotel, which takes the payment of knowledge rather than money. People who stayed in the hotel experience would have to answer questions during their stay:

Correctly answering questions can allow you to access upgraded rooms, dining and other services. However, get the questions wrong and single pull out beds in small rooms awaits you.

During the launch of the PlayStation 4, Sony poked fun at Microsoft’s Xbox One, by releasing a video on ‘lending games’ to other users. Xbox revealed that you would not be able to share games locally with friends and this came as a huge shock to users of both consoles.

Sony saw this as an opportunity to make a golden advert that has nearly 17m views on youtube. This was a huge social media talking point across all platforms.

Get in touch today
iirth uses cookies to help give you the best experience we can.
OK
Manage consent

This website uses cookies to improve your experience while you navigate through the website. Out of these, the cookies that are categorized as necessary are stored on your browser as they are essential for the working of basic functionalities of the website. We also use third-party cookies that help us analyze and understand how you use this website. These cookies will be stored in your browser only with your consent. You also have the option to opt-out of these cookies. But opting out of some of these cookies may affect your browsing experience.
Necessary Always Enabled
Necessary cookies are absolutely essential for the website to function properly. This category only includes cookies that ensures basic functionalities and security features of the website. These cookies do not store any personal information.
Non-necessary
Any cookies that may not be particularly necessary for the website to function and is used specifically to collect user personal data via analytics, ads, other embedded contents are termed as non-necessary cookies. It is mandatory to procure user consent prior to running these cookies on your website.
SAVE & ACCEPT