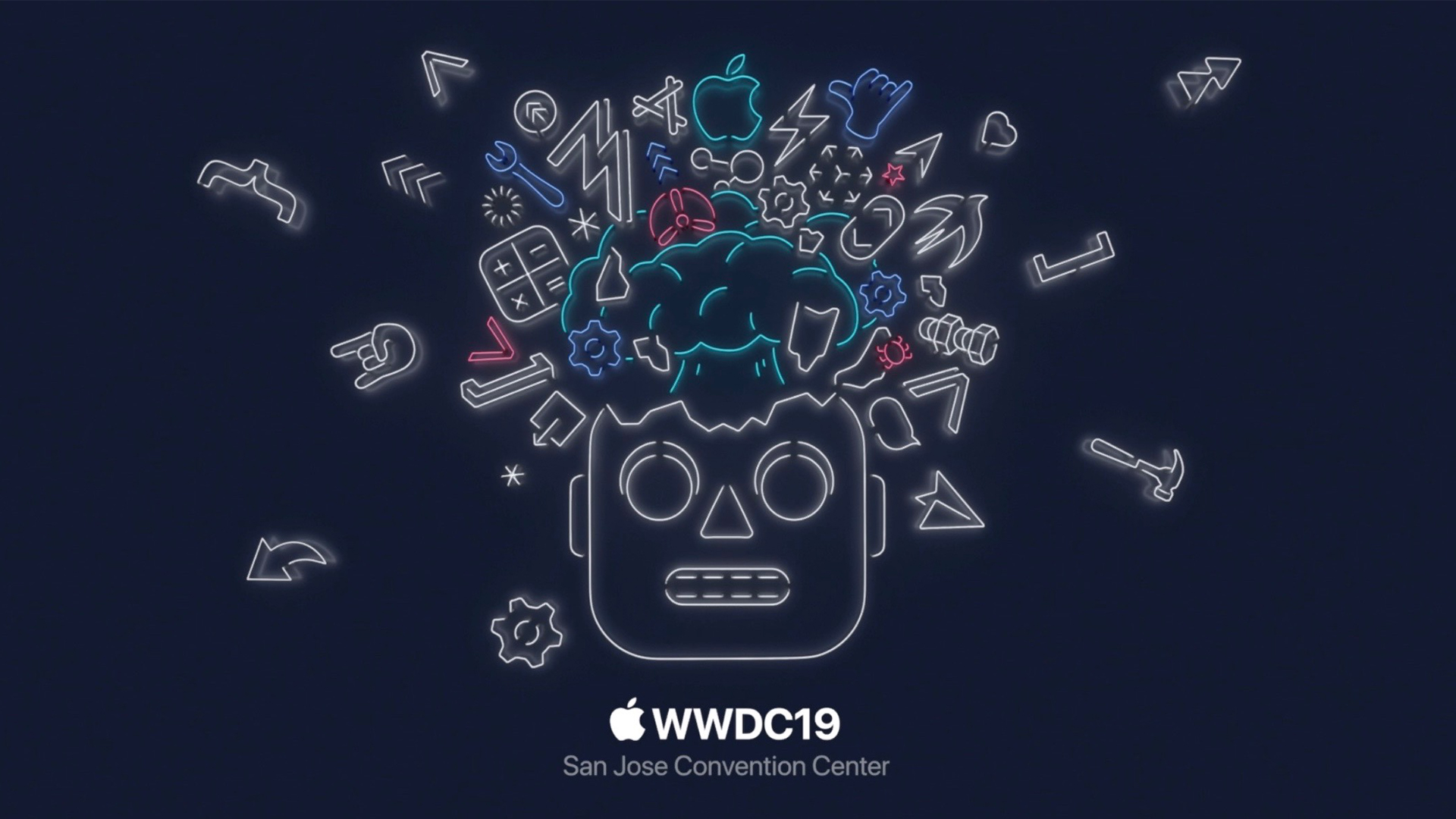 This week we saw Apple’s Annual WWDC event. This is usually Apple’s biggest event, only behind the iPhone reveal which will also be coming later this year. The event took place on Monday, June 3rd at the McEnery Convention Centre in San Jose.

What did we see?

We saw many announcements in the 2-hour long keynote from Apple. Here’s a list of what caught our eyes:

Let’s start with the new Mac Pro, dubbed by many as the “cheese grater” or “iGrater” and we can see why. The tower itself resembles a cheese grater and pays homage to Mac Pro of old. Apple is known for sticking with their loyal designs and it’s no different when they rewarded fans all over the world with their new iteration of their Mac Pro.

This cheese grater is unlike any other you have seen. A modernised look with the specs to match it:

As you can see Apple might be slowly transitioning themselves from their ways of sacrificing power and specs for design. For example, the latest MacBook Pro is so thin that numerous reports of overheating and throttling have blamed the design aspects of the products. Also, the classic feel keyboard which many users see as one of the focal points in the MacBook Pro was changed to suit the new slimness of the latest model. This, on the other hand, might not be the most appealing design for most, however, it does for a sure pack a punch in all the right areas.

Apple also announced a brand-new Pro Display XDR, their largest retina display ever. A 32’ HDR monitor designed to pair the new Mac Pro which has a 6K resolution and boasts a 1,000,000:1 contrast ratio. We can only imagine how designing and viewing will be changed by this incredible monitor.

“How much does it cost?”

Price for the UK hasn’t been confirmed yet, however, the US prices are as follows:

Oh… and there’s an optional stand which costs $1,000 but that’s a whole other conversation.

iOS 13 introduces the long-anticipated dark mode for compatible devices. A system-wide dark mode which works on the majority of apps found in the app store, with more developers to soon update their apps to meet this. Dark mode can also help to save battery on new OLED devices.

Dark mode gives your devices a brand-new look, inverting the usual white seen on your screen to black and vice versa. We love this form of design and how Apple has been teasing it recently by moving their ads away from the typical Apple white background, that everyone knows to black instead. Added health benefits include reduced eye strain, but this doesn’t mean you should be glued to your screen all day.

iPadOS is the new operating system for the iPad range, including a new and improved home screen and improvements to Slide-Over and Split View. There are also new multitouch gestures including a three finger “close” to copy, once again to cut and “expand” to paste.

The Apple Pencil has had its latency reduced from 20ms to 9ms. We find this tool helpful for designing on the iPad. It makes drawing out ideas a breeze and helps bring your ideas from pen to the big screen.

Here at The iirth Company we love all things technology and keeping up with advancements and innovation. Connect with us on LinkedIn for the latest updates on news and blog posts.